The effects of climate change increasingly impact the demand and need for cooling. VTT of Finland and German company ZAE Bayern have built an emission-free, solar-powered 10kW chiller.

The project began in October 2013 and ended at the turn of the year. The absorption chiller takes advantage of the simultaneous production and consumption of solar cooling. The method uses a thermal collector and requires electricity for the flow pumps only. If necessary, the chiller can also serve as a heat pump. 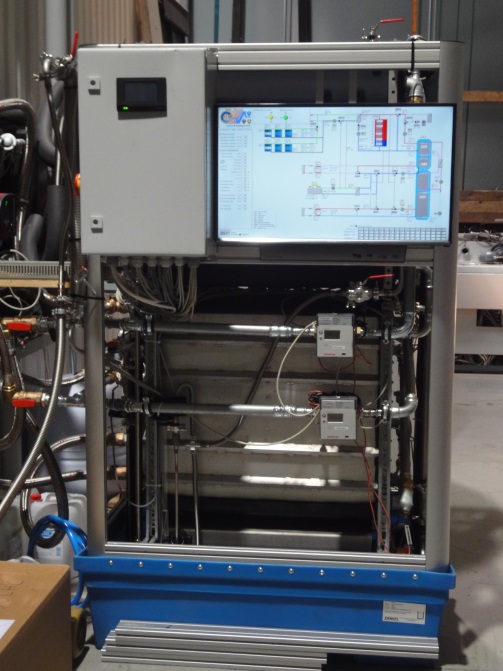 ﻿
In case you want to change your privacy settings (e.g. issue consent or revoke an already issued consent) please click on the button below. Settings